The BTO results were recently announced for units launched during February 2018. For those who got a queue number, check out our analyses of the Choa Chu Kang (Teck Whye View) and the Geylang (Ubi Grove) BTOs. Today’s article will focus on the two Tampines BTOs launched during this exercise: GreenDew and GreenFoliage. [gallery cstype="gallery_lightbox" columns="1" size="full" ids="66429"] The two BTOs are located next to Tampines GreenCourt, launched back in November 2017. We previously visited the site earlier this year, and found the area to be still relatively underdeveloped and therefore inaccessible to the public due to the numerous construction works going on. Based on our previous analysis for Tampines GreenCourt, the zone is set to be a huge BTO cluster. We mapped out the various BTOs currently under construction in this area: [gallery cstype="gallery_lightbox" columns="1" size="full" ids="66430"] Based on pre-release information from HDB, the next Tampines BTO launching in May 2018 will be located right beside Tampines GreenFoliage. And based on the site and location maps by HDB, the surrounding greens will eventually be turned into public housing as well. The good thing about the two Tampines BTOs launched this time round is that both are still located a relative distance from the TPE expressway, with future developments acting as a kind of buffer, which hopefully means units there won’t be subjected to too much traffic noise.

Depending on the construction of future roads, it is highly likely that it will take less than 20 minutes (by walking) to reach Ikea, Courts and Giant Tampines. It is about a 6-min drive to Pasir Ris town centre, and a 7-min drive to Tampines’ main hub. If you take public transport, there are three bus stops located right outside the BTOs, which we believe will serve as shuttle stops to nearby MRT stations. For GreenDew, they are located along Tampines North Drive 2 and Tampines Street 62. For GreenFoliage, it’s located along Tampines Street 62. There aren’t many amenities within the sites themselves (save for an education centre within GreenFoliage), but neighbouring Tampines GreenCourt BTO (launched November 2017) has a retail cluster within walking distance and comes with a supermarket, childcare centre and other retail and F&B outlets. [gallery cstype="gallery_lightbox" columns="1" size="full" ids="66431"]

HDB has clustered both the units at GreenDew and GreenFoliage together in its unit selection, which won’t matter if you don’t have a preference. However, if you do, note that blocks 647A, 648A, 648B and 648C are GreenDew, while blocks 645A, 645B, 646A and 646B are GreenFoliage. Also note that only 4-room and 5-room flats are available at GreenFoliage, while GreenDew has those in addition to 3-room flats. In general, the blocks at GreenDew are arranged at a more curvilinear fashion so the units are closer to one another. The ones at GreenFoliage are more spread apart because of their perpendicular layout, so there’s a fair distance between one cluster stack to another. [gallery cstype="gallery_lightbox" columns="1" size="full" ids="66432"] 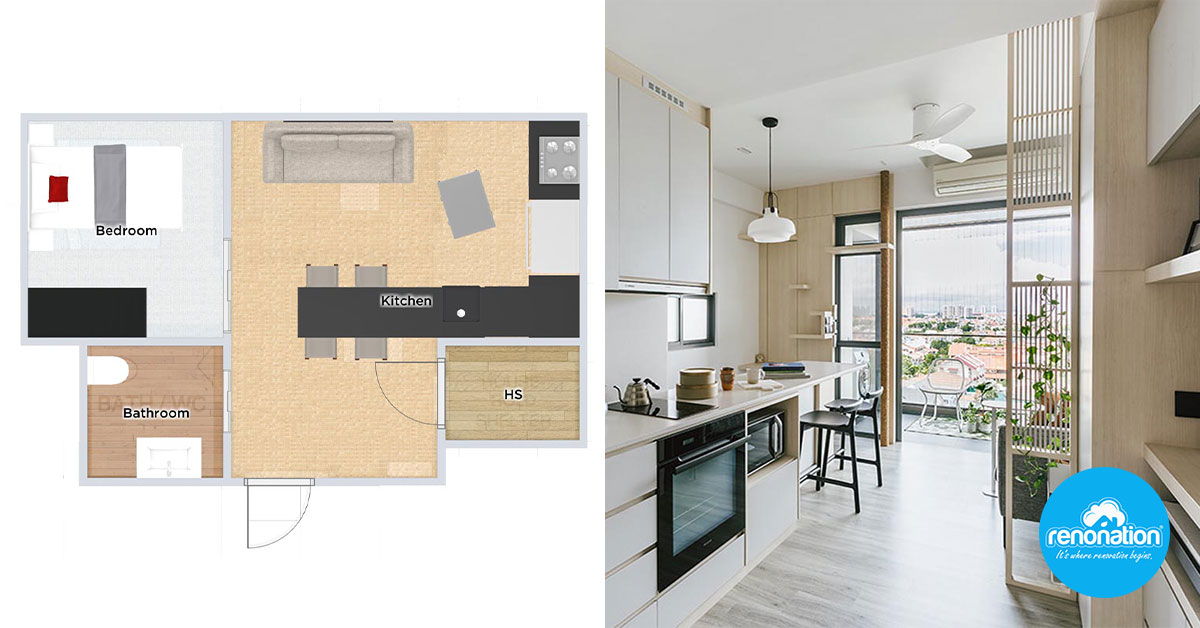 Renovating your 2-room BTO? You may not have a ton of square footage, but that doesn't mean you can't make the best of your space. Whether you like to entertain... 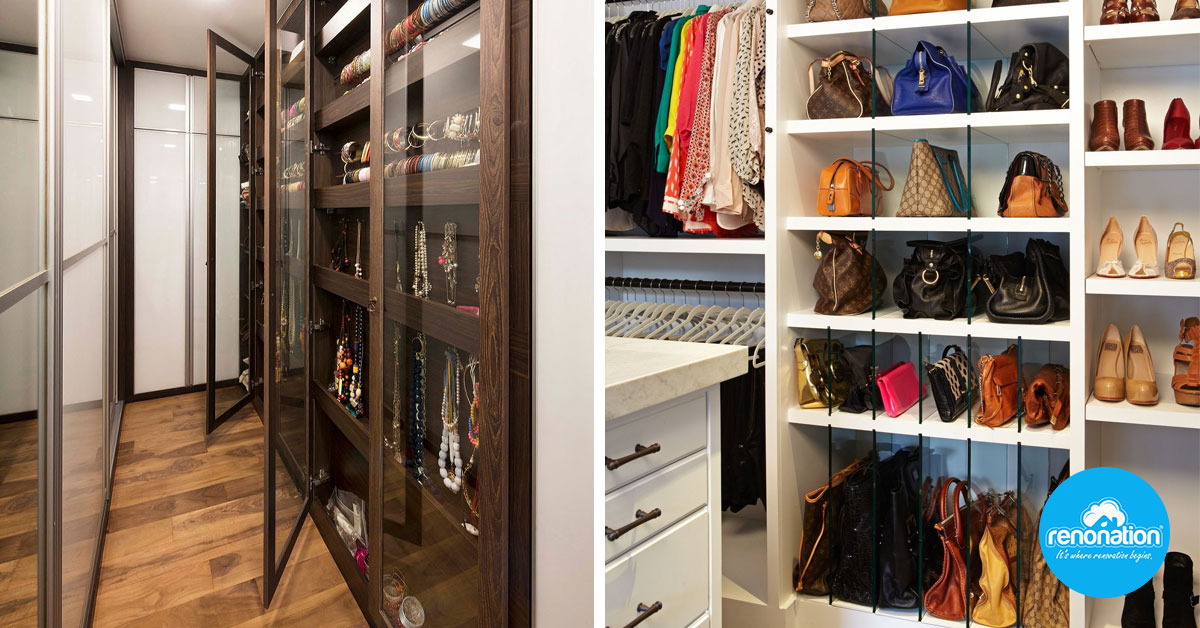 Design: Design Neu If you are a lover of luxury bags, it can be a big challenge to find an appropriate space for storing these bags when you have very limite... 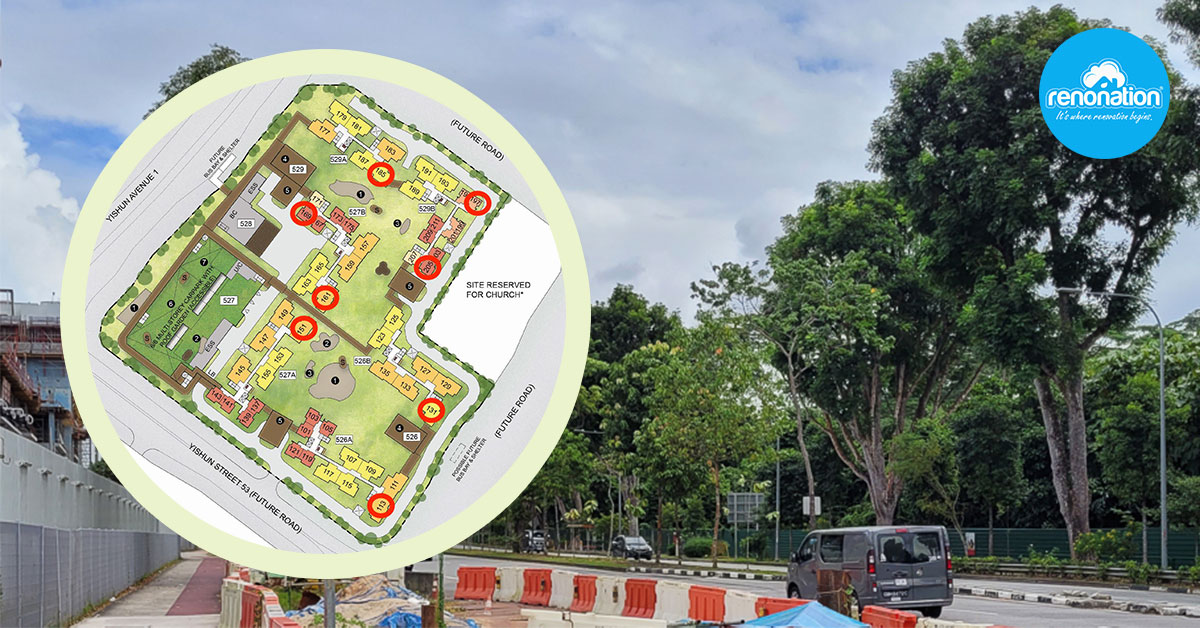 There are three Yishun BTOs launched in Nov 2022. Aranda Breeze, Miltonia Breeze and Vanda Breeze are located next to one another, with an upcoming nature park... 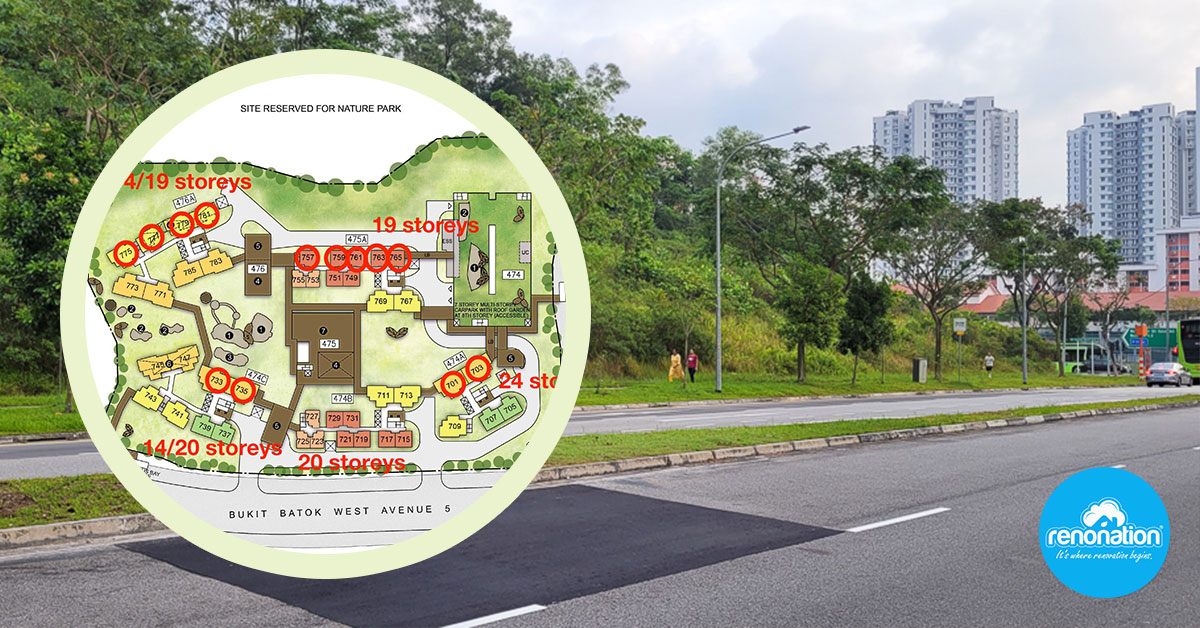 If you are looking to be surrounded by greenery and stacks with decent, unblocked park views, you may wish to consider BTO West Glades @ Bukit Batok as an optio... 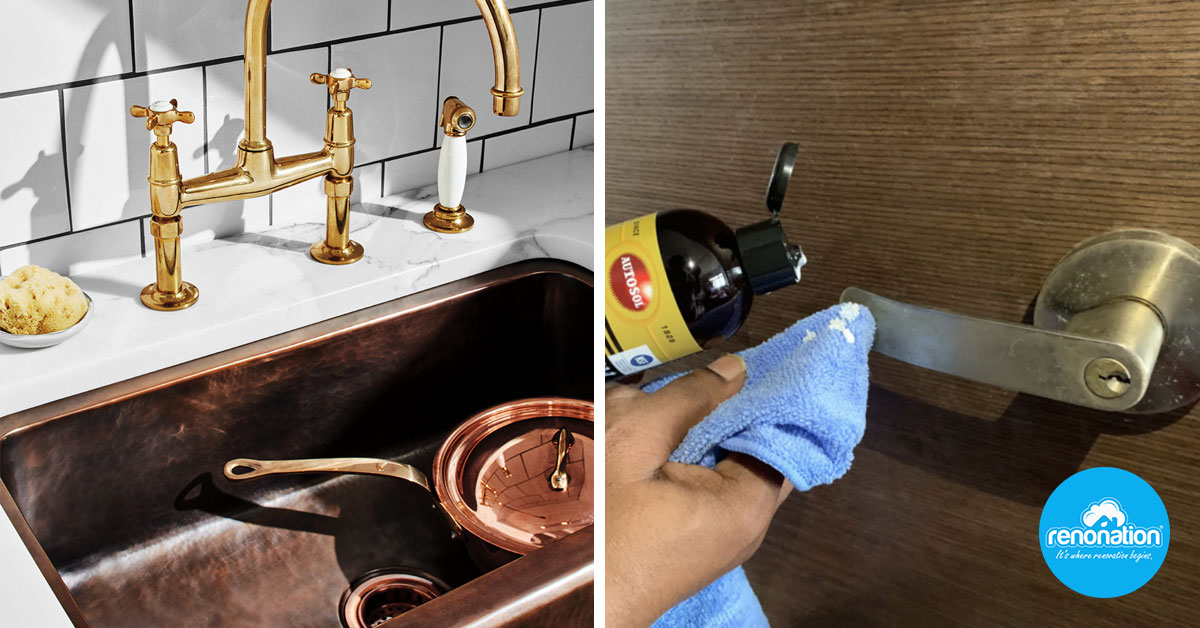 Living next to blue spaces is known to improve our mental health and wellbeing. Therefore, it is not surprising that many homeowners aspire to stay near the sea... 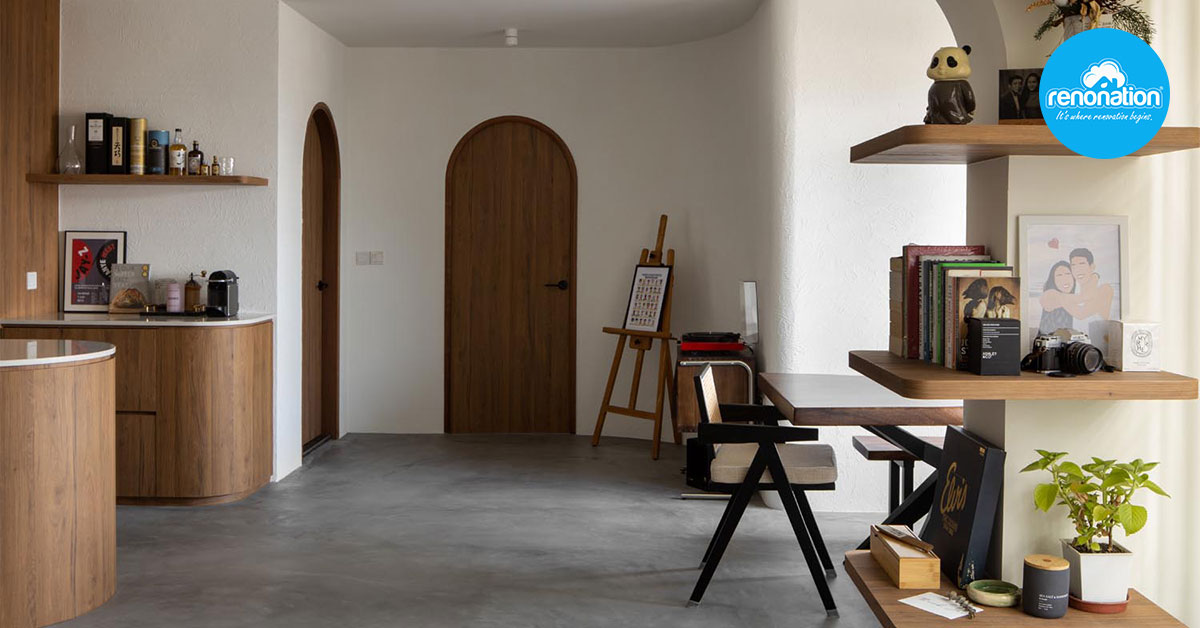 Here are Our Design Trend Predictions for 2023